“Bitcoin has been doing wonderfully since the introduction of Segwit on August 1st. But as we reached all-time high’s (many-weeks-ago at $5000) we will also reach anticipated lows as well, which is expected considering the normal ebb and flow of BTC within this marketplace – especially within the case of China’s most recent public announcement in banning of ICO’s or what is referred to as INITIAL COIN OFFERINGS. But this was expected as well, when 2-3 days later, they later announced that this specific ban would be temporary based upon more of an influx of regulation to be instilled instead. This is what is referred to (within my book) as STAGING. They and those who favor the Rise of the Renminbi are literally setting up the stage for what they are about to plan out with the BRICS Nations, along with Eastern Asia. And that particular plan could involve possibly the integration between the Chinese Yuan and Digital Currency.

China knows exactly what they are doing. They are well-vested within the Cryptocurrency Space. By making such an announcement, only encourages even more of that supporting evidence to what I am about to reveal to you. This news will eventually and has already affected the price point of BTC (Bitcoin). And as a normal response to this FUD (Fear, Uncertainty, Doubt)… many within the market have already sold (indeed) but (hey) that’s human behavior for ya, LoL!!! That was all predicted. That’s the reason why we do charts analysis, folks, LoL!!! It is all about human behavior. That is the reason why we monitor these trends within the Fibonacci Retracements of things!!! And this will be a healthy pull-back indeed as Bitcoin will bottom out at its support running around the $3500 marker line or below. We haven’t reached that point yet, although my indicators have told me that we have gotten as low as $3700.

So, set your bells between $3000-$3500. This will be a wonderful time to purchase extra BTC. And this will most certainly be our last major PULL-BACK where we will be anticipating a nice bull run to $6800. This will be in the form of jagged teeth as anticipated by Cliff High’s Webbot Predictions. But let’s not forget about other news of which have been closely monitored within our radars where the head of JP Morgan had announced even more negative rhetoric concerning the sudden rise of the Cryptocurrency space. In a way, it all seems that the Powers-That-May-Be, from the many differing factions of the so-called higher hierarchy, have planned out the release of these rather specific announcements in order to drop the price point of BTC along with that of all the other trending Alt-Coins within the market. And the main intention of this lies merely within a corporative banking philosophy to influence and encourage the so-called ‘lowering of costs’ so that they, too, could jump on this bandwagon with a higher investment into the cryptocurrency space, which would essentially mean greater gains for them – the corporative elite. You cannot tell me, in any other way shape nor form, that governments nor that of the filthy rich haven’t done any of the research. But this is also raises another question, ‘Is this particular act a legal and ethical jump move?’ 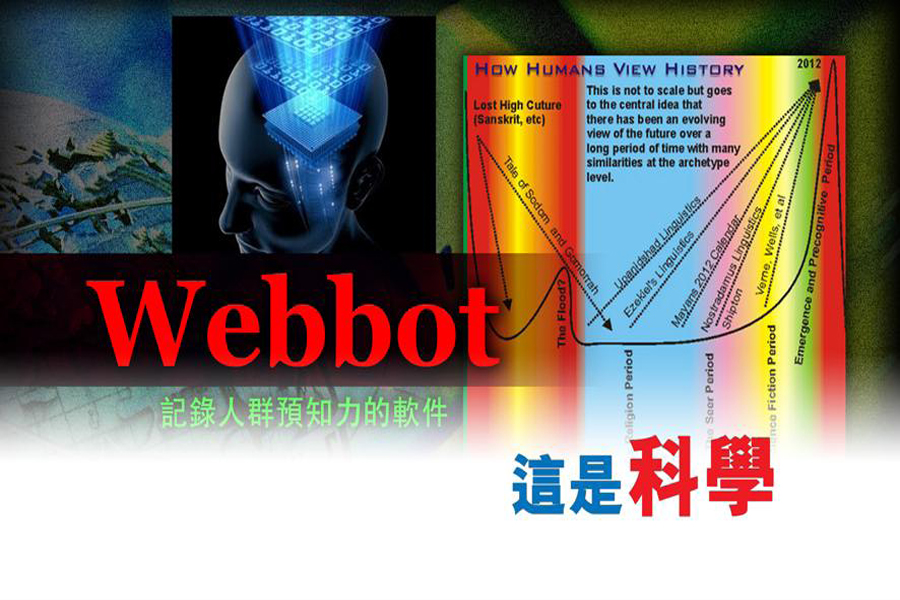 They, the powers-that-may-be, know as well as we do of what is looming around the corner for us within the First Quarter of 2018. But in the interim, once we hit $6800 by the end of this year, after a major correction from the most recent pullback, expect the Road to the most high of UNDISCOVERED COUNTRY, in February-March next year in 2018, as we will be anticipating a $13,000 Bitcoin Pricepoint: The most High of Highs!!! For those who thought we were crazy, well, all we gotta say is this: WE LOVE YA BABY!!! Yes, $13,000, guys!!! Life is good and will most certainly be even better in the World of Crypto, come 2018!!! Yes, extreme volatility, indeed guys, LoL!!! But that is exactly where we Crypto-Traders thrive – through the natural ebb-and-flow of Cryptocurrency space movement within the volatility. Just a wonderful time for BTC and don’t forget about OMG!!! Super Kudos & Super-Shout OUTS… to all my Bitclub Network Miners, OMG Holders & all my favorite Crypto-Traders out there!!! JOB WELL DONE!!!”

ABOUT THE AUTHOR: Ayala Nunez is a Registered Nurse, specializing in Behavioral Health and Substance Abuse Recovery, and is a proud Veteran of the United States Air Force (Operation Desert Storm/Desert Shield). Ayala is also a conceptual quantum mechanic, a podcaster, author, an alternative thinker, controversial theorist, prolific writer and blogger, and a proponent for ancient archeology and parallel reality research. Additionally, Ayala is the host of many podcast radio talk shows, including Quantum Mindfulness Radio 2.0 and The Q-Anon Chronicles: Behind the Global Reset. Ayala Nunez is the Executive Producer and Founder of a prominent podcast radio network (created in 2015), called REAL REVOLUTION RADIO X.O: The Number #1 Source for Motivational Author Interviews, Intuitive Blog, and Inspirational Podcast Radio On-Demand. Within the World of Awakening, Ayala is also known for writing his quite jarring, but well-researched “Red Pill Blog Article”, entitled NESARA AND THE GLOBAL RESET, which explains much of what had occurred behind-the-scenes in 2020, a truly unforgettable year of TRUTH, CLARITY, & REVELATION! After experiencing a year of unparalleled coincidences and such profound synchronicity, many will reflect to look back and ask upon that question in a Post-Apocalyptic World: WHAT REALLY HAPPENED IN 2020